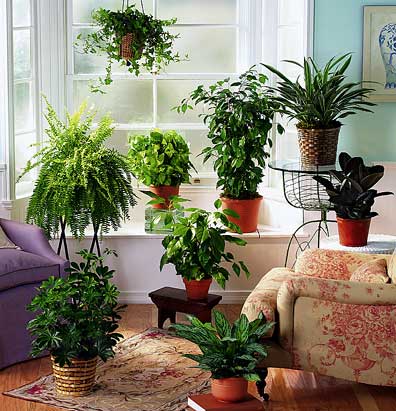 Also, the everyday potting soil has a really excessive …